Warning: "continue" targeting switch is equivalent to "break". Did you mean to use "continue 2"? in /nfs/c02/h05/mnt/39593/domains/familyinterruptedproject.com/html/wp-content/plugins/jetpack/jetpack.php on line 246
 Our Mailbox at Eastern State Penitentiary | Family Interrupted Project

Our Mailbox at Eastern State Penitentiary 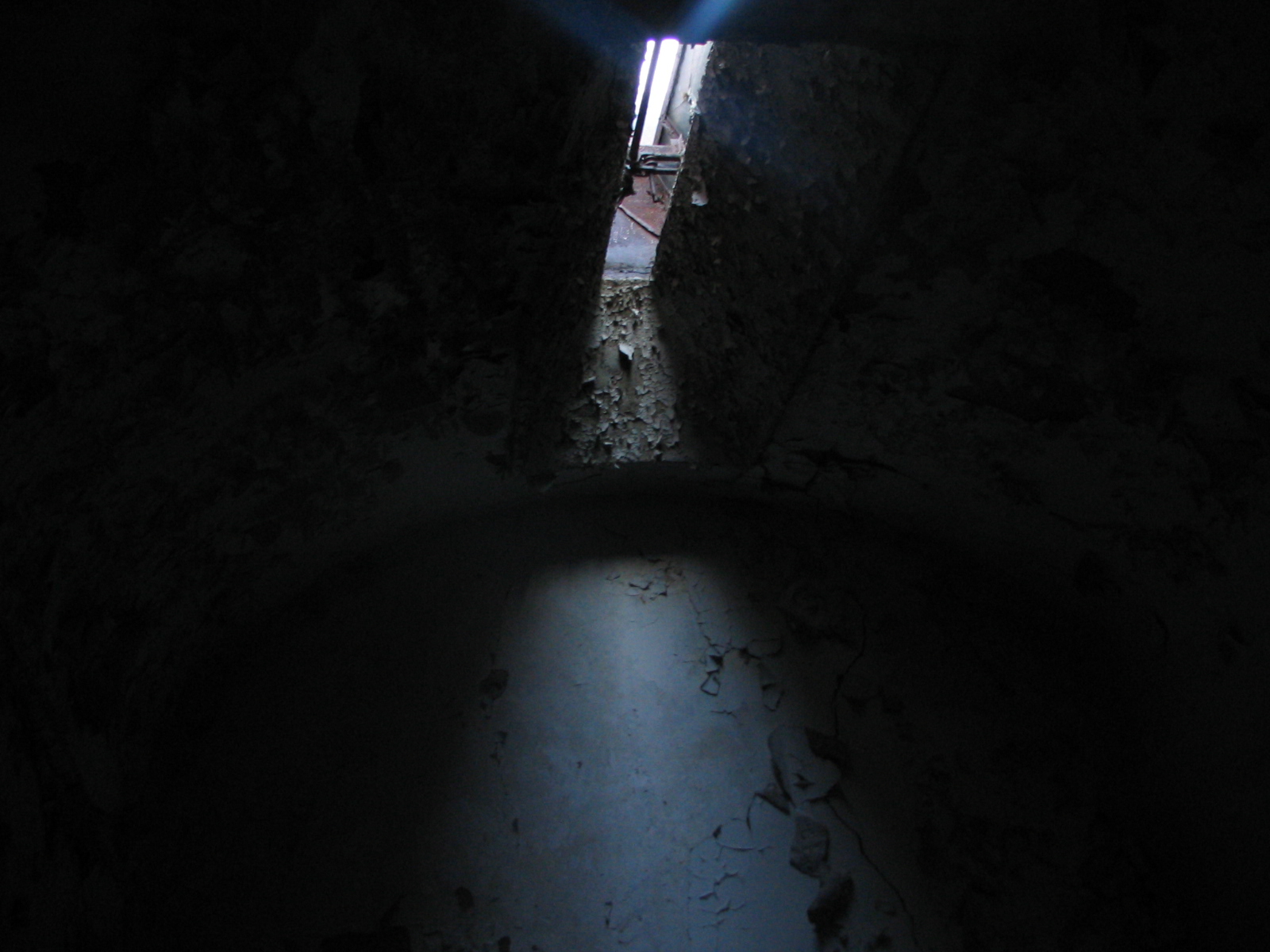 Last September, I met  Sean, the Director of Public Programming at Eastern State Penitentiary. We were both participating in a talk at the Philadelphia History Museum about art programs involving Prisons.

After learning about Family Interrupted,  Sean expressed interest in hosting one of our Mailboxes at Eastern State. We jumped at the opportunity, and this past week I collected a gigantic bag of responses from Eastern State.

Many thanks to Sean and his team, who are looking forward to keeping our mailbox on site for the for see-able future, and in doing so helping further this conversation about the impact of incarceration on families with the greater public.

Eric Okdeh is a Philadelphia based muralist, who has been creating public art since 1998. After receiving his BFA in painting from Tyler School of Art, Eric chose to focus on mural work exclusively. Since 2002, in addition to his commissioned work, Eric has taught mural making classes to children and teens throughout the city as well as inmates at SCI Graterford Prison. The classes exist as leadership, teamwork, and skill building exercises which culminate in major mural projects. In an attempt to capture these significant community collaborations and interactions, Eric has developed this website and mural blog. The projects are journalized and documented in photographs and video clips to lend outside observers insight into the processes by which his murals come about. Eric has over 65 commissions throughout the city of Philadelphia and one in Seville, Spain. He has participated in mural projects in Tucson, Arizona and Los Angeles. His work is featured in four books about public and Mural art.
View all posts by Eric Okdeh →
This entry was posted in Project News. Bookmark the permalink.